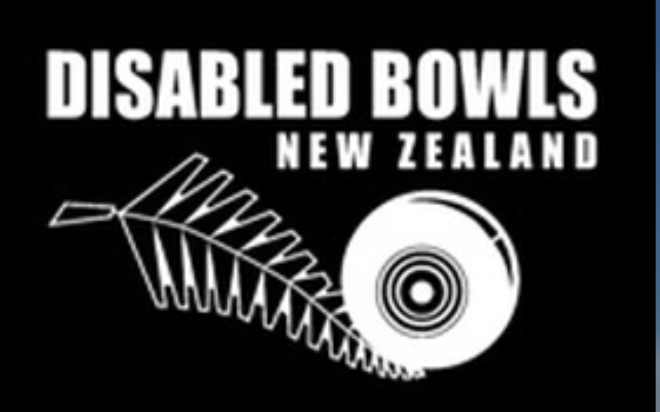 The Canterbury members of the New Zealand Disabled Lawn Bowls Assn. gathered at the Kaiapoi Riverside Bowling Club on Sunday 23 August for their annual match against the host club. Organiser Frank Overend, said everyone was champing at the bit to get on the greens especially as the Nationals that were scheduled to be held at Ngongotaha had to be cancelled due to COVID19.

Although the weather was a little damp, it had little impact on the spirits of the players. Fifteen triples teams from NZDLB competed against the same number of teams from the Kaiapoi Riverside Bowling Club. There is a trophy that is up for grabs at this annual event and Frank said that this year Kaiapoi Riverside won it by a very small margin.

Frank said that the vibe around the clubroom at the end of the day was an indication everyone had enjoyed themselves immensely and all want the event to take place again next year.

“The Kaiapoi Riverside club was outstanding with the assistance they provided.” Frank said.

He also added that it was an extra bonus to have Blackjack Tayla Bruce play at the event for the second time. Tayla played as skip in a team with her grandparents Jocelyn and Henry Barns.