Blackjacks Tayla Bruce (Burnside), Sheldon Bagrie-Howley (Gore) and Seamus Curtin (Stokes Valley) headline the entries for the 2020 Burnside Under 26 Singles Championship to be held at the Burnside Bowling Club from Friday 2 October to Sunday 4 October. These three, all previous winners of this event, will be joined by last year’s victor, Stokes Valley’s Finbar McGuigan, as favourites for the tournament.

With 15 of the field of 32 players, all 25 years of age or younger, already having worn the silver fern in high performance, development or age group teams in international competition, there will be no room for complacency and no shortage of opportunity for upsets in the results. Most of the other players have won Centre titles and have represented their provinces in senior teams. Eight of last year’s top ten, including all four semi-finalists, have returned for another tilt at the title.

In the 2020 National Championships, Sheldon Bagrie-Howley and Tayla Bruce were in the winning men’s and women’s respective fours teams. Burnside’s Richard Hocking was runner-up in the men’s pairs. Bruce was also runner-up in the women’s pairs and won selection in the Blackjack team for the 2020 World Bowls Championships which unfortunately has been postponed until next year because of the pandemic. 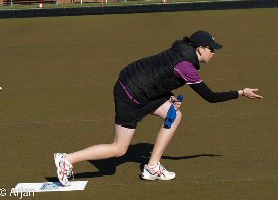 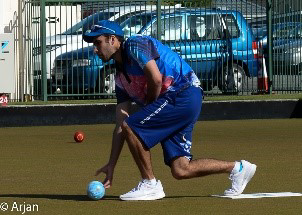 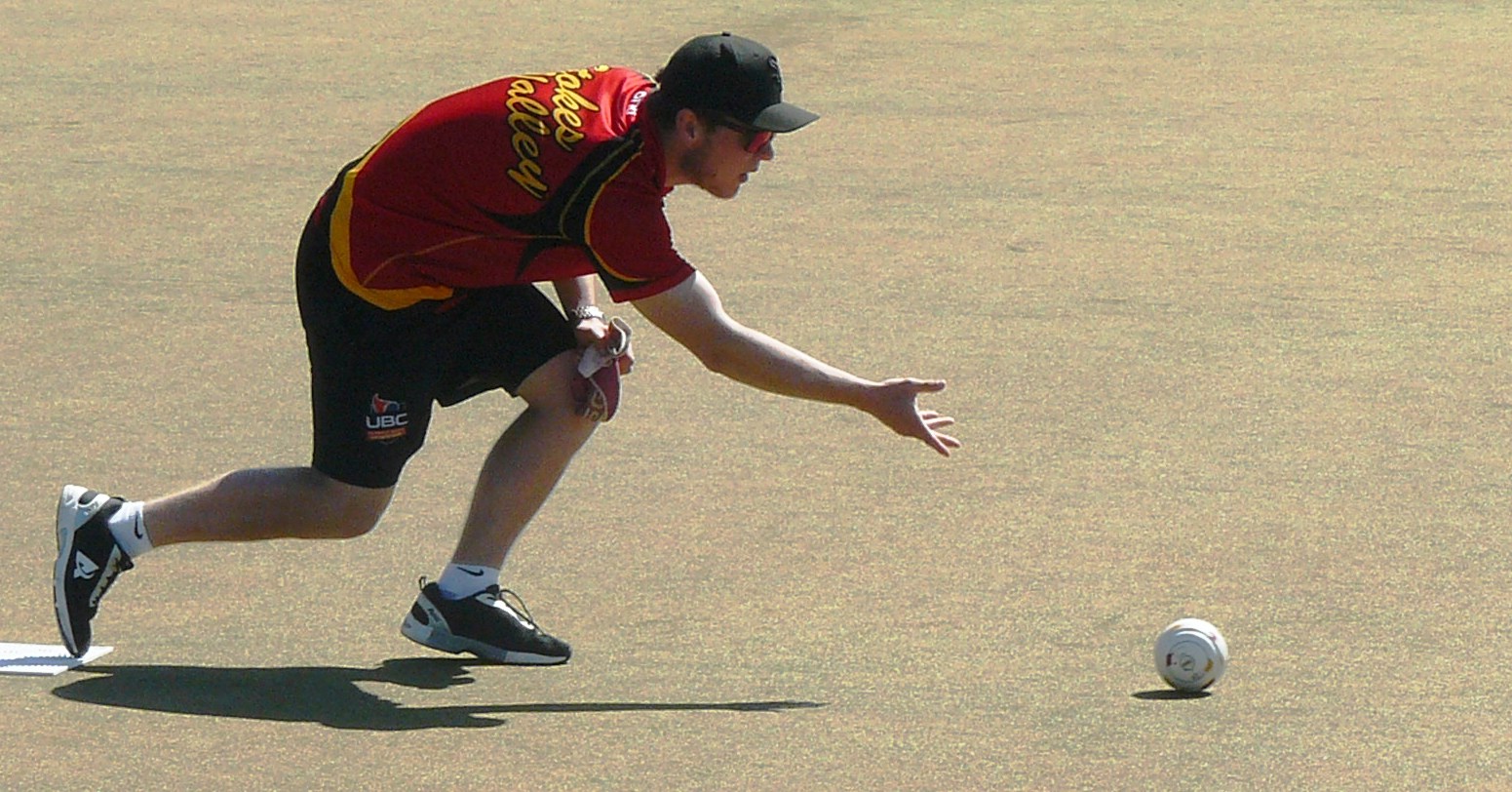 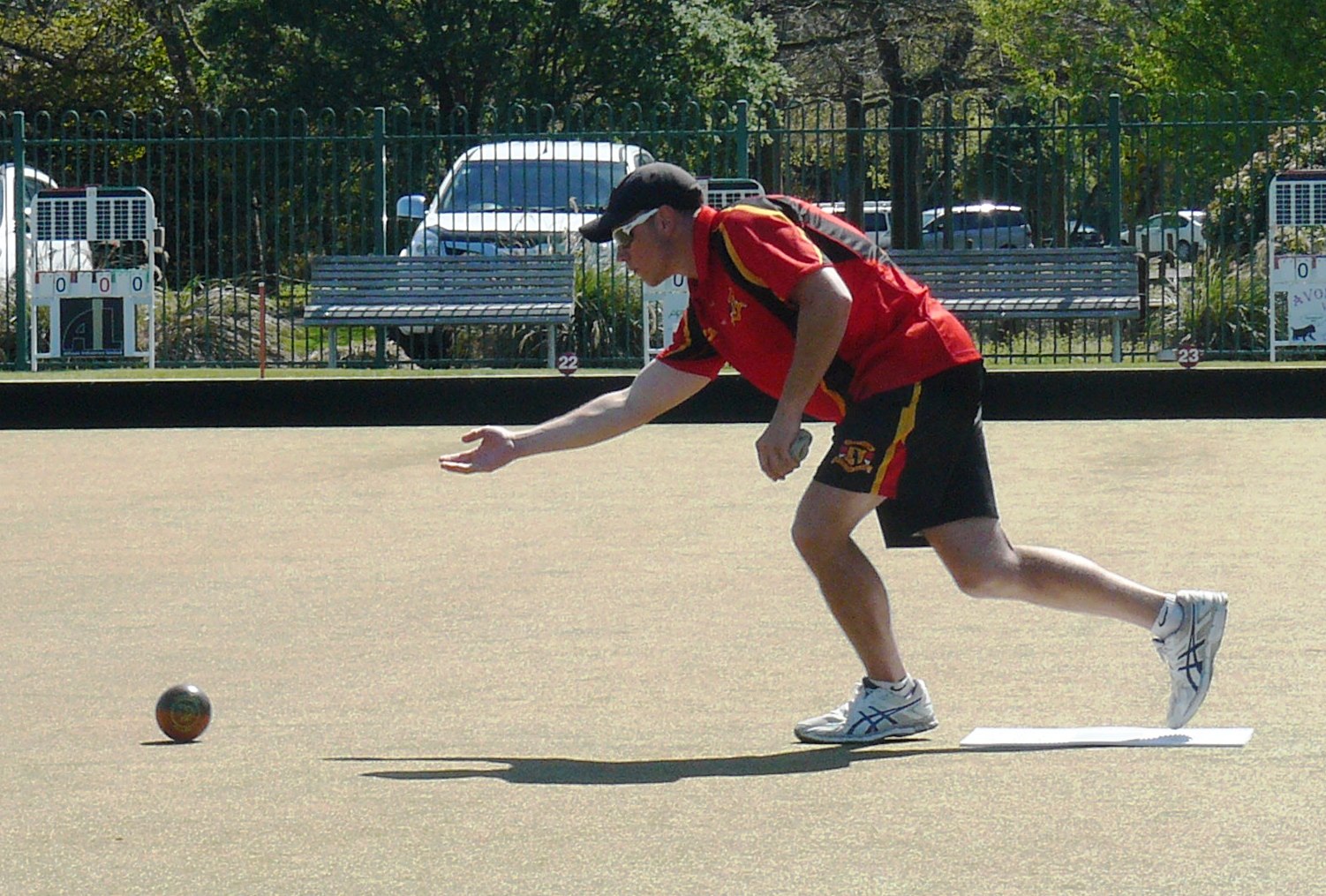 Paritutu’s Aiden Zittersteijn, as a teenager, won a bronze medal in the Men’s Pairs at the 2018 Commonwealth Games when representing the Cook Islands. Aiden was a crowd favourite last year.

Paris Baker (New Lynn) wrote her name in the history books when she won the 2019 World Under 25 Women’s Singles title at West Denton in England when representing Tonga. Paris followed up this feat by winning the silver medal in the pairs and, on her return to New Zealand, won the 2020 Auckland Women’s Open Singles Champion of Champions title. Paris is a talent well worth watching.

Aiden Takarua returns this year. Aiden will be remembered by bowls followers for his inventive, quirky and exciting play when he skipped his Point Chevalier club to victory in the first televised indoor version of Bowls3Five in 2018. He proved his singles ability this year by winning the Auckland Men’s Open Singles Champion of Champions title, defeating Blackjack Tony Grantham in the final.

It would be no surprise to see players with the skills of Keanu Darby (North East Valley), Jesse Russell (Cambridge), Ethan Kelleher (Cobden), Bradley Down (Plimmerton), Adam Baillie (Papakura) and Jeremy Brosnan (Takapuna) among several others going deep into the event.

Convenor, Kerrie Bruce, is delighted at the quality of the field. “This is a tournament that showcases the very best of New Zealand’s young bowling talent.  Burnside is totally supportive of this event and members are always keen to volunteer to take part. They admire and enjoy the skill on show and the respect the young ones show to each other. We are very pleased that this event has been recognised in Bowls New Zealand’s ‘Summer of Bowls’ programme”.

Tournament information, the player list, draw and results can be found at www.burnsidebowlingclub.com

Spectators are very welcome and will be pleased that they visited 330 Avonhead Road during the weekend.