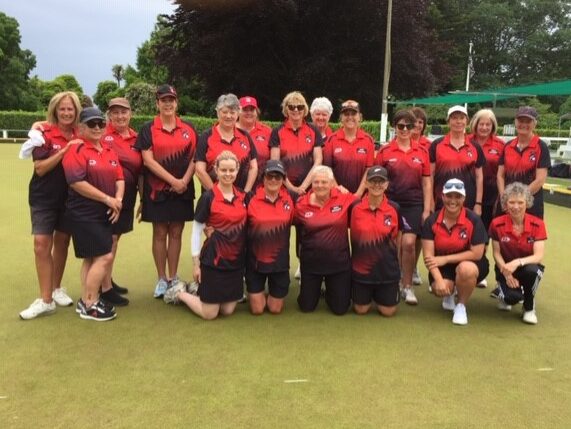 On Sunday our Canterbury Representative teams travelled to Geraldine and Temuka for the annual Southern Quadrangular.

Instead of the Canterbury and Country teams competing, this year we had mixed teams from both areas. Town-based players played alongside their country counterparts in Red and Black teams.

The competition against South Canterbury and North Otago was as competitive as ever and provided our players with the opportunity to show the selectors that they are worthy of going further.

The downside of the day was the weather, and unfortunately only two of the three games were completed at both venues.

The Development Women faced some fierce and experienced competition, and while not coming home with the trophy their coach and selector will have some difficult decisions to make.

Thanks to all the coaches, selectors and players who once again made this years tournament a competitive and enjoyable one!